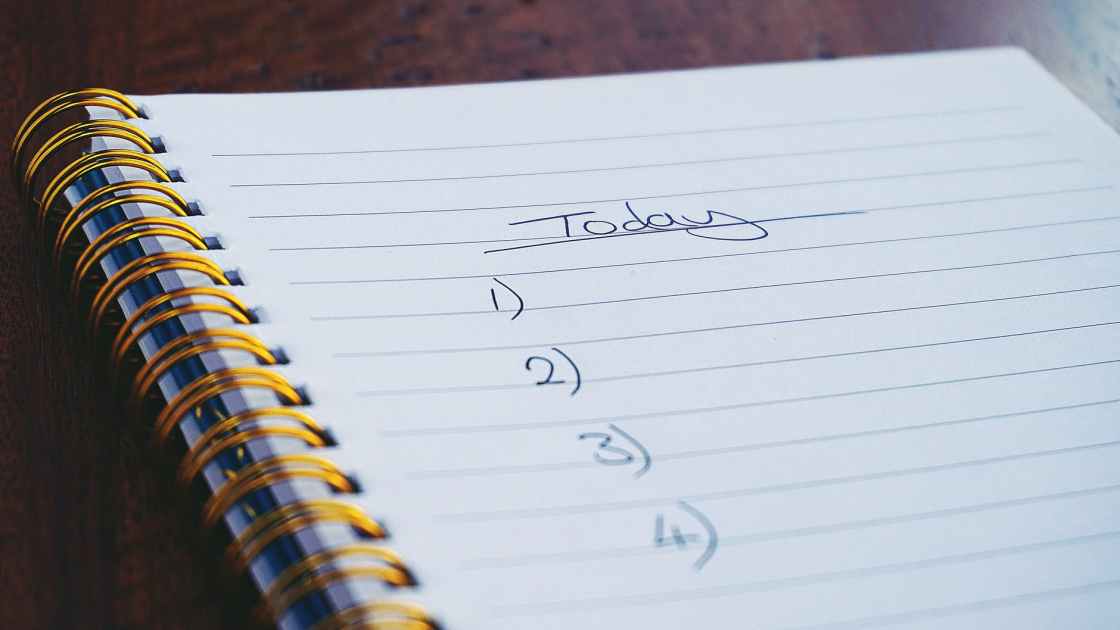 A note from the editor:

And so it is, that we welcome another writer into the InkCloud family. Janet Dawes is a fabulously creative woman, who came into my life through my sporadic interactions with Hobsons Bay City Council. The more I learn about her, the more there is to love. We have much in common – including the art of list making…

I write them on my smart phone and on my iPad.

I make lists in my head.

I write them in notebooks and on pieces of paper. I find them tucked in bags, and in the back pocket of my jeans.

Lists for order, and for reminding.

In my world (order) lists are about optimism, anticipation and forward planning.

The satisfaction of adding something to a list? Easily as good as ticking it off.

‘To do’ lists are about structure; things to help sort things out, prioritise, name and remember. In the general tumble of work, these lists just are.

I am a list maker and I love lists.

My longest running consecutive lists are note files on my i Pad, titled:

If someone recommends a book – straight onto the Books list. If I read a great review, or make a connection to some writing – (hello Reece Witherspoon) – onto the Books list.  In Books, I wander around whenever I like, and use it to borrow, download, reserve, loan, buy.  To be honest, I look to have years of good reading on this list. If no new books were ever published again, I actually think I would be OK.

I am a list maker and I love lists. And I love other people’s lists.

Iso and social media have been good, exposing posts and lists that help us recognise each other.  We find our tribes.

Top ten albums that changed your life, best films, most influential, first gig, don’t over think, just the artwork, songs you fell in and out of love to and with!

When someone starts off a chain – ‘Suze asked me to run my best ever list, and now I am tagging you’ – we go, ‘Oh not that old thing again,’ but during early iso, it resonated a bit more.

I spent a lot of time thinking about people in my life.

I thought about old acquaintances, who time – and iso lists – have shown are easily lifers – people I would have spent more time with, if some of us hadn’t moved countries.

Posts and lists have reminded us of why we connected in the first place.

Others – new people, socials people – and that glad feeling when we see how much we have in common. Even more than we knew. “That Bernard Fanning vocal. You too? That concert, how good, I was there too!  I already watched the whole series, let me know what you think …“

From socials lists, I am thinking of new people to get together – invitation lists – when conditions permit….

I am the only list maker in my family.

When our kids were younger, and I had more influence, travel diaries were kept, with top 5 lists – one of the ways to get them engaged in it.  I love looking at these lists. Priceless memories that take me back to an awesome Friday we spent driving around, between Santa Monica and Malibu, or the reminder of my then 12 year old’s absolute love for the most terrifying roller coasters

I haven’t paid so much attention to travel lists in the media of late.

At the top of the bookshelf – out of sight, but not out of mind – is a repurposed school exercise book, where this year’s trip to Europe was planned from Lists! So many wonderful lists. My Rome list has ‘Top 5 recycle designer clothes shops,’ with further research noting that two of them were a few minutes walking distance from the hotel we’d booked for May….

When the world is in some kind of a reasonable management plan around Covid-19, those lists might still come in handy, yes? I’ll keep them there, just in case.

*Netflix has been added to a bit over time, though I haven’t added SBS Indemand, Stan, or AppleTV into the title, but I could now probably sort the content into subfolders – something I just thought about, and will put on the list…