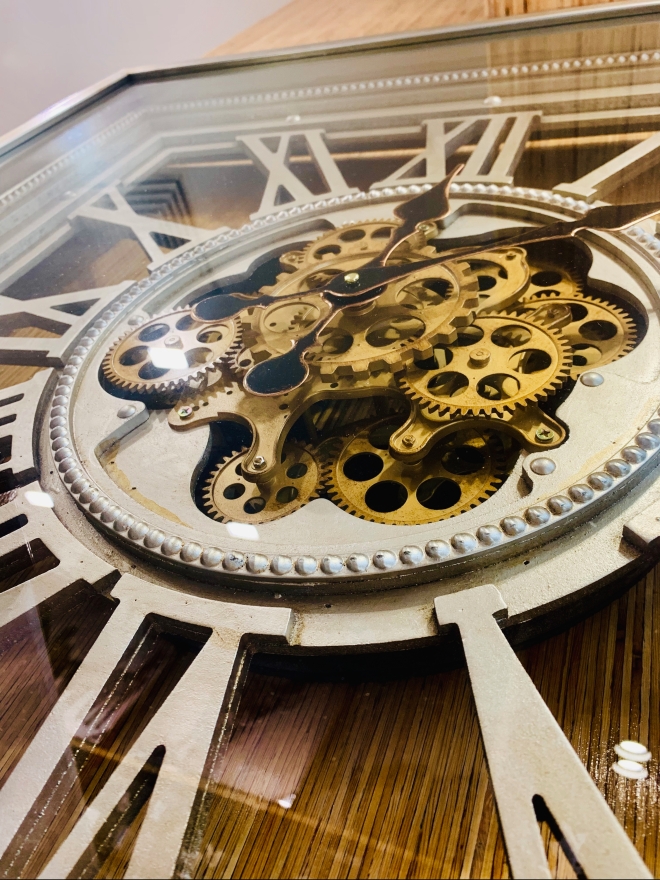 When InkCloud was conceptualized, it was with a view to celebrate the many talented individuals we have here in the West. To offer a platform for unpublished voices.

The tempo to a song. The flawless exchange of coffee and money at your local café. Being a few seconds late.

Miss a change of lights and your whole day can be thrown off.

The worst time of day for commute, but a daily burden for myself and thousands of others, crammed like sardines into the train, heading out of the suburbs.

A quick stop at the supermarket, before my bus home, if the train isn’t delayed any further. Otherwise it’s a 40-minute wait, or a $16 Uber ride. $16 I won’t have until pay day.

Can’t get the white processed stuff. It doesn’t agree with his stomach and I could not handle another argument over white bread.

Two stops to go, the carriage is ridiculously crowded and I can see an older woman struggling to stand next to some teenagers, sprawled on seats. I’m up the other end of the carriage and can’t help but stare – why can’t the teens move and offer their seats.

The rain has started and a biting wind has picked up since I left the city. Large puddles cover the carpark between the bus shelter and the supermarket. I glance at my shelter – at the pole I always lean against whilst I wait.

No bus yet, so I have a few minutes.

The mandarins look fresh and inviting, but he hates citrus in the house – I won’t tempt another fight. I flit in and out of the produce department, quickly selecting the vegetables I need. Brown bead. The bread aisle is packed and humid. White bread, white bread, sourdough, seeded – no they get stuck in his teeth. Brown bread. Two loaves – one of which is squished, as though it had been run over by a bus.

I sigh in relief. I’ve gotten everything and can still make my bus.

There’s a homeless man out the front, shivering and asking for food or money. I cast an eye over him and smile, it’s Ben, the old caretaker from my school. He was forever looking out for me in my youth. I pause and find my stashed $5 note – he needs it more than me. I slip it into his cup and run towards my bus stop.

I look up stunned. My bus had pulled in, on schedule and ploughed straight through the pole I normally stand against and into the bus shelter – my shelter – smashing the glass and knocking the bench over.