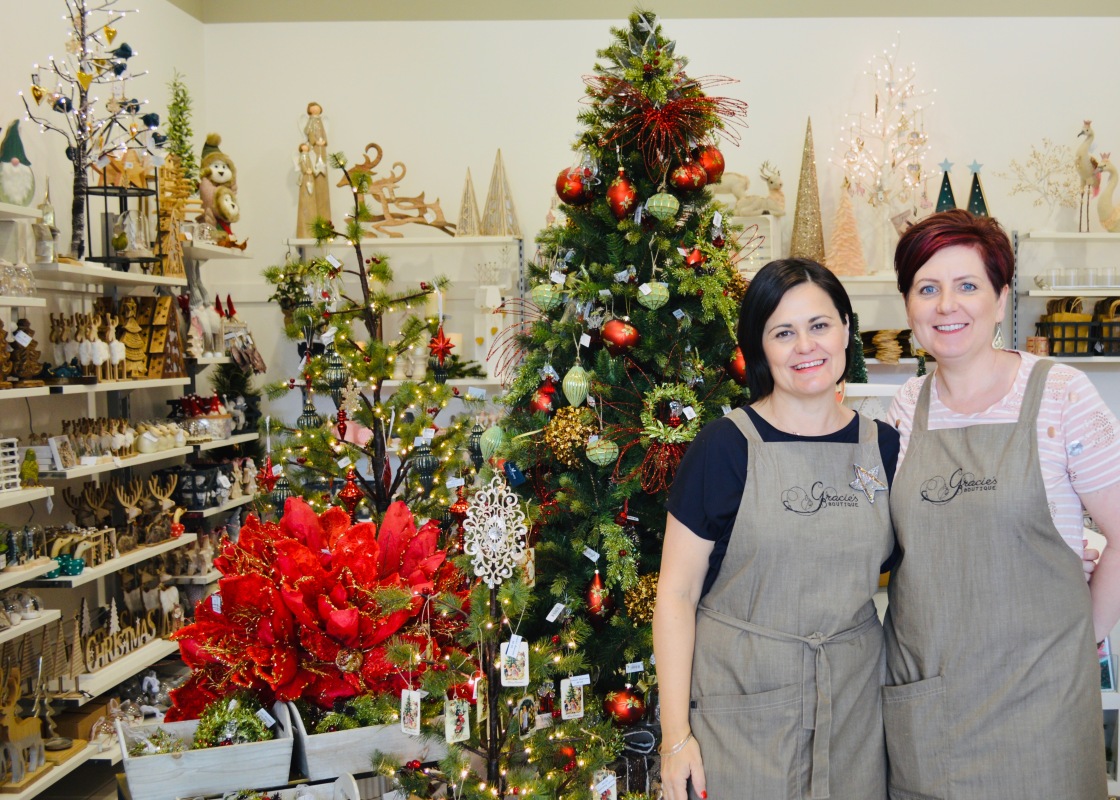 It’s beginning to look a lot like Christmas….particularly at the Point Cook Town Centre.

Gracie’s Boutique has enjoyed much success, since its online inception in 2015. In just three short years, owner, Kerrie White has developed her business; taking it from an online store, to a fully-fledged retail space, now with a wholly dedicated Christmas Pop-up, in the Target building, next to EB Games. 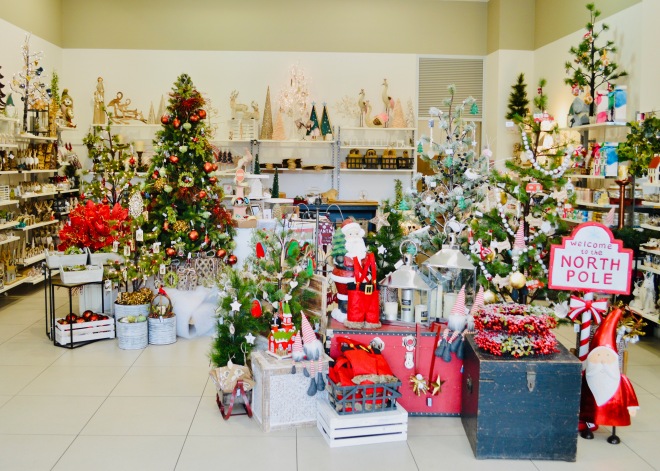 Kerrie’s daughter Gracie, was her inspiration and the boutique’s namesake, “Gracie started designing birthday cards and we began as Made it by Gracie. She loves birthdays, parties, marking mile stones and remembers everyone’s birthdates and anniversaries – filing them away, no matter how long it has been since she has seen you!”

Having a teenage daughter on the spectrum, Kerrie wanted to provide Gracie with a space that would allow her to learn basic work skills, in the hope she could find meaningful work later in life.

The team at Gracie’s, happens to include three other mothers of children with special needs. It has become a driving force behind the way in which Kerrie runs her business, “We employ Gracie and Gabrielle – both teenagers on the spectrum. We also sell a range of decorations, provided each year by the Caleys Road Campus of Warringa Park – a specialist school in Hoppers Crossing. We then send back 100% of the profits.”

Another mission at Gracie’s is the supporting of local industry, Kerrie sources a lot of the Boutique’s product range from suppliers in the area. From jewellery makers and designers, to 16-year-old James, who started working on JM Candles as an 11-year-old, with the support of his mum. The people behind Inleatherz live just blocks from the Town Centre, providing leather jackets and handbags to Gracie’s. They even dubbed one of their jacket designs ‘The Gracie’ – delighted with their first stockist’s support.

The Pop-up store – a Wonderland in every sense of the word – is attracting a new range of local suppliers, “Our latest local artist is CharTa Earrings, who are designing a Christmas range exclusive to us. We also have Ellen, from Frosted Tiers, who is taking orders for Christmas Gingerbread houses, trees and cookies.”

Suppliers often come from recommendations by customers and friends – the list is extensive and unending. There is a small-town sensibility to the way in which Kerrie approaches her business. Look after those around you, and they will respond in kind.

It is clear, from the way the suburb has responded to this latest incarnation of Gracie’s, that Kerrie and her team are well-supported. Word is spreading fast, as the mums of Point Cook embrace this Christmas Wonderland.

Dimmy Hyde – an employee of Gracie’s – has been dubbed Mrs Christmas and was a major influence behind the concept. 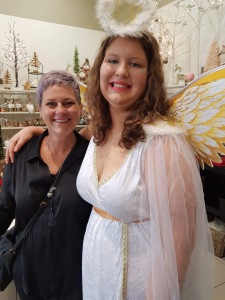 The team absolutely adores Christmas and has worked tirelessly to bring this vision to life. Gracie herself, has become somewhat of a Christmas Angel – getting her wings on for the opening weekend – spreading joy with ease.

It is little wonder, Gracie’s Boutique picked up the Mayoral Award, at the 2017 Wyndham Business Awards. Kerrie is quick to share the honour with her team, “My team are the most important part of the business – true story!  They have made it thrive and are definitely responsible for our victory last year. Following that, I am super lucky to have so many supportive local business owners and managers around us in the centre, and then of course, the Point Cook Community.”

*As featured in Around Point Cook Issue #107